Named for President John Tyler, the city was established on April 11, 1846 by the Texas Legislature as it also created Smith County. Tyler was designated the county seat.

All photos were taken by the TylerTexasOnline staff along with Epagentry Design Studios. 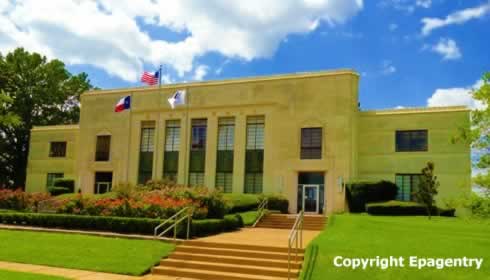 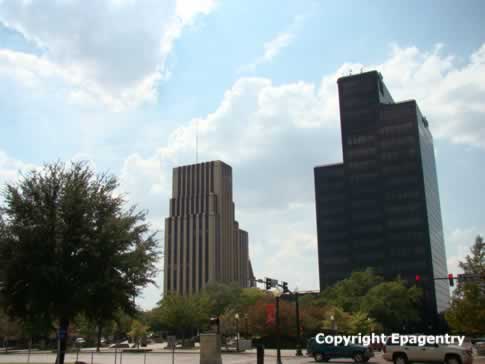 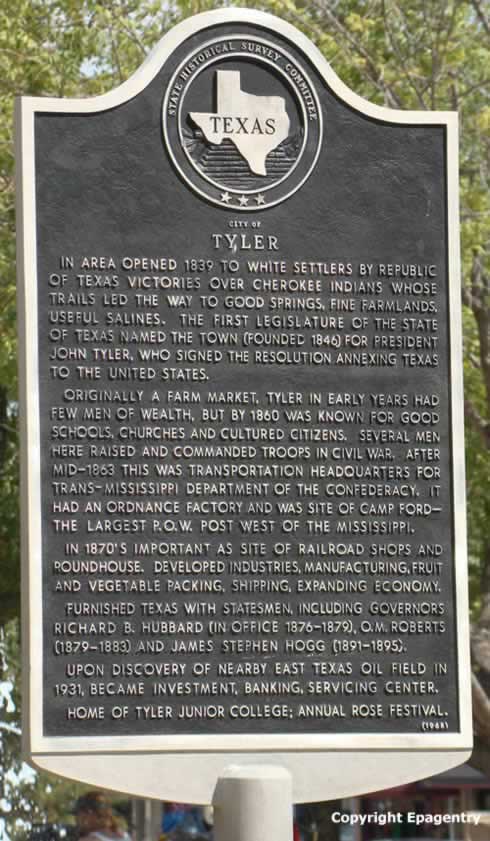 Streetscape, downtown Tyler Texas, including the site of the Arcadia Theater 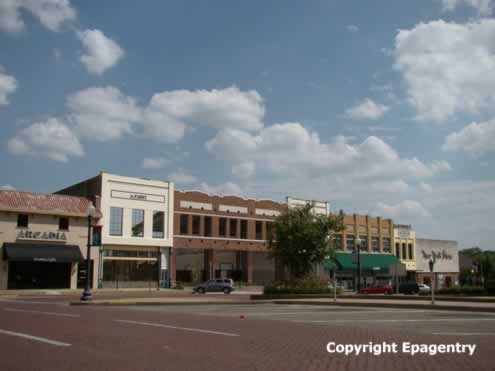 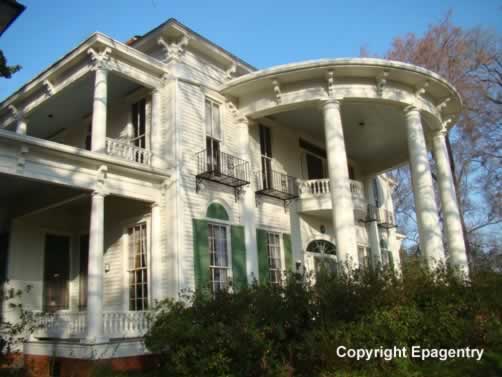 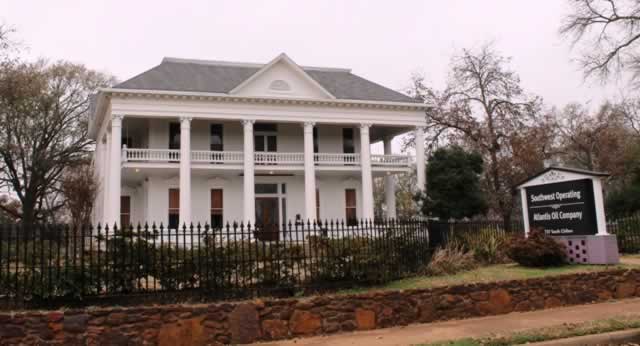 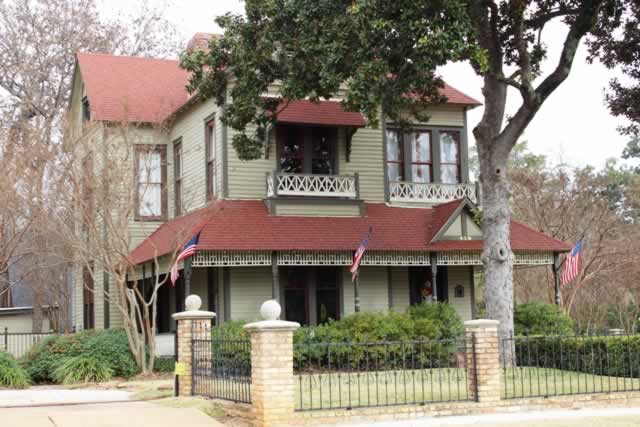 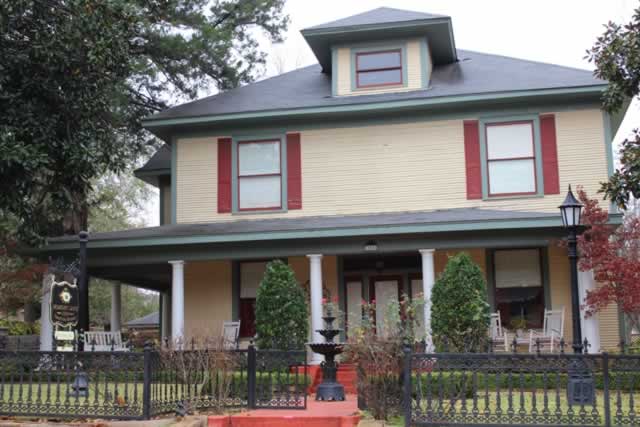 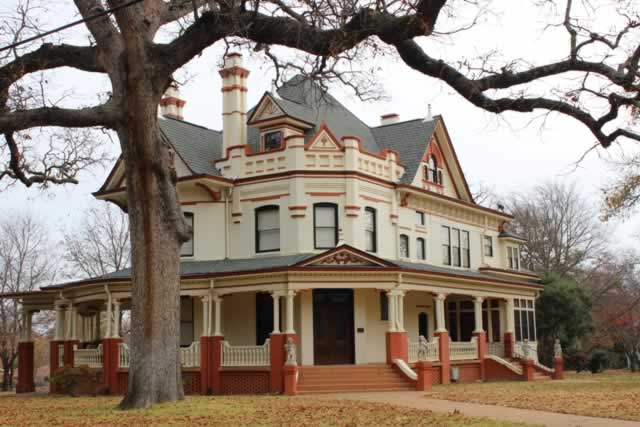 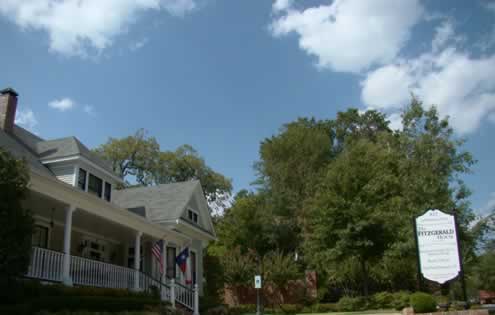 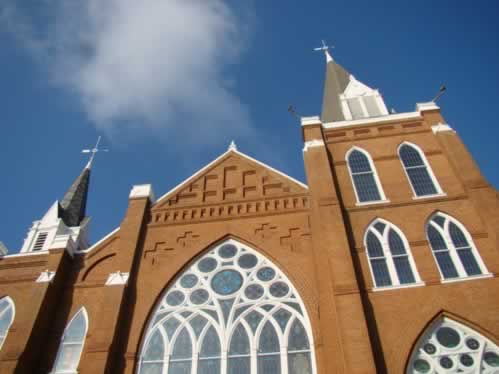 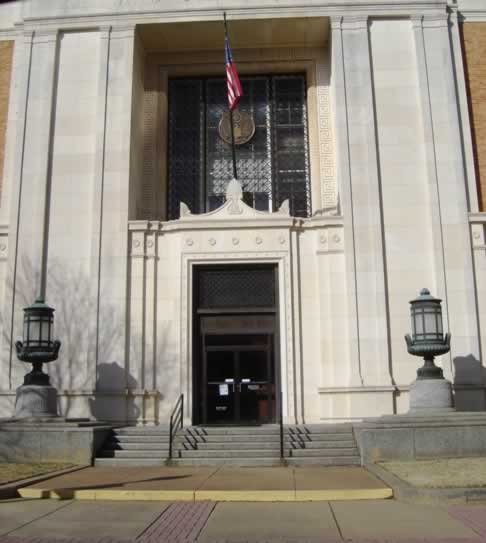 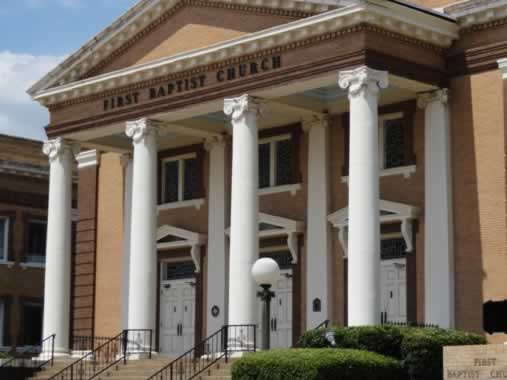 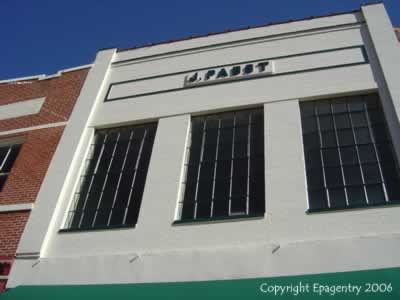 The Cotton Belt train depot in Tyler, Texas, opened in 1905
The last passenger train in Tyler was in April, 1956, and the depot was later donated to the City of Tyler. It is now the site of the Cotton Belt Museum. 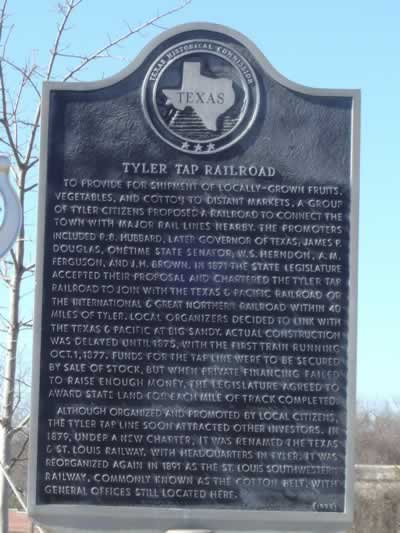 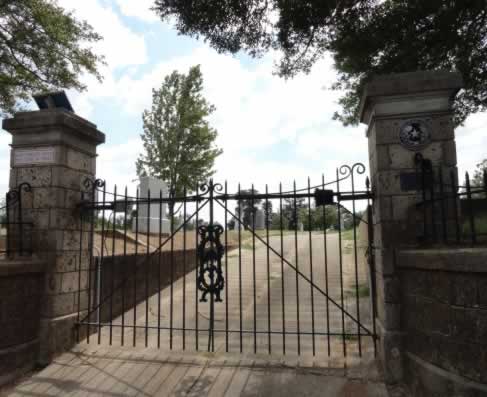