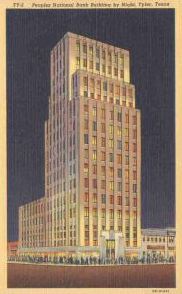 At 15-stories in height, it stood for many years as the tallest building in the United States West of the Mississippi River. A 10-story addition was added to the back in 1936.

It was announced in April 2012 that Tim Brookshire and Andy Bergfeld have formed a new partnership, The Peoples Petroleum Building, LLC, which renovated the building back to its original grandeur of the 1930s.

The iconic, multi-colored neon tower was added in 1950, and removed in 1980. Today, the search continues for the location of the tower so it can be part of the restoration efforts.

Other Businesses Around Tyler 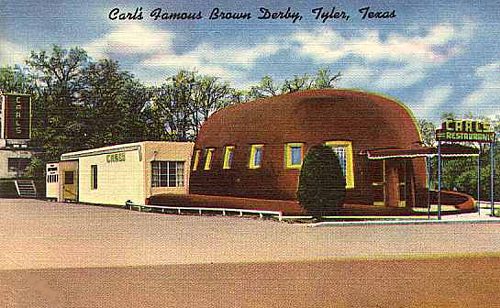 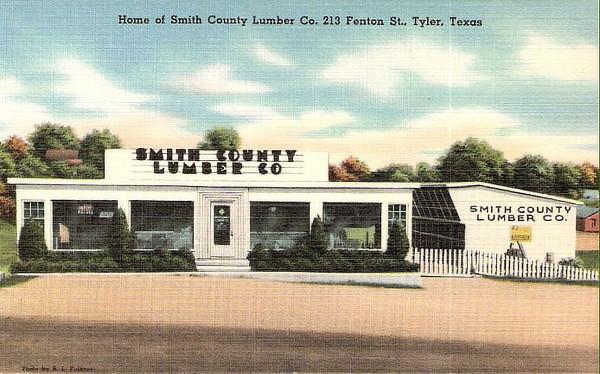 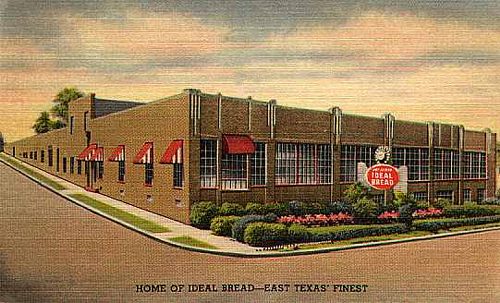 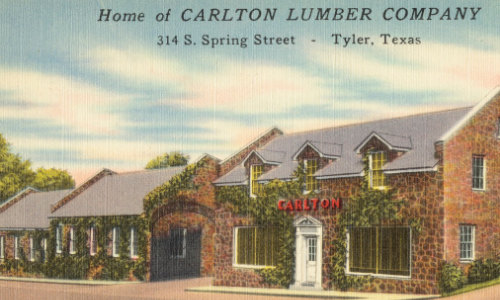 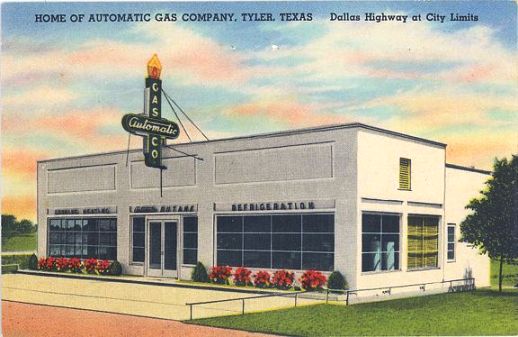 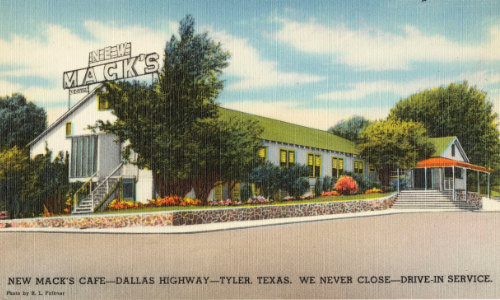 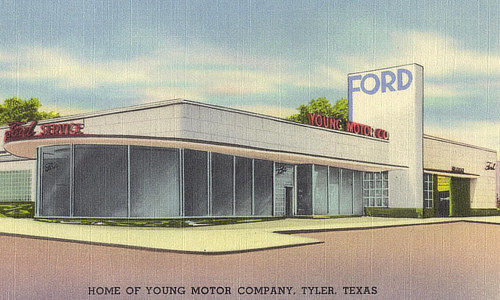 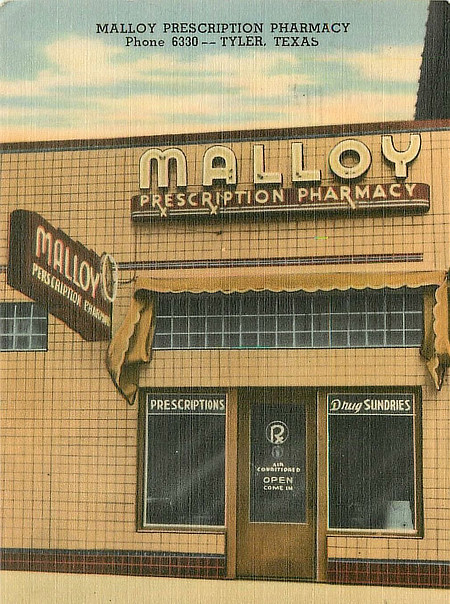 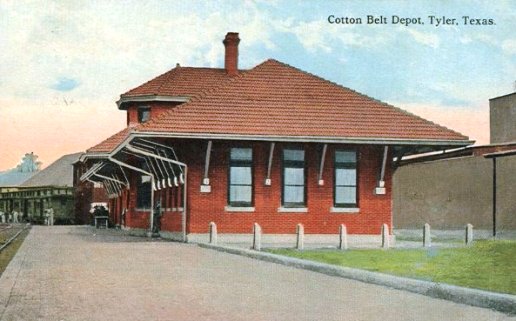