Immaculate Conception Catholic Church and Cathedral, Tyler, Texas
Construction began in 1934, at the corner of South Broadway and West Front Street, and was dedicated on March 17, 1935
The Tyler diocese was created Dec. 12, 1986 from portions of the Beaumont, Dallas and Galveston-Houston dioceses to create a diocese of 33 counties in East Texas. 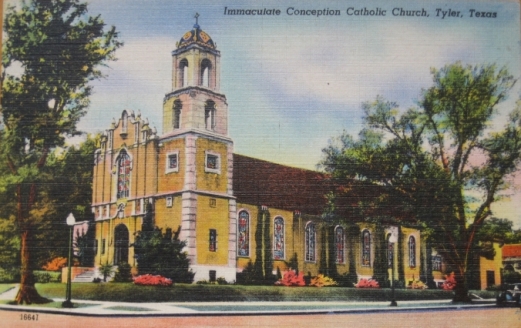 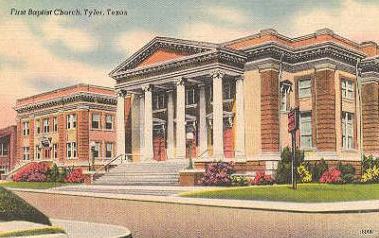 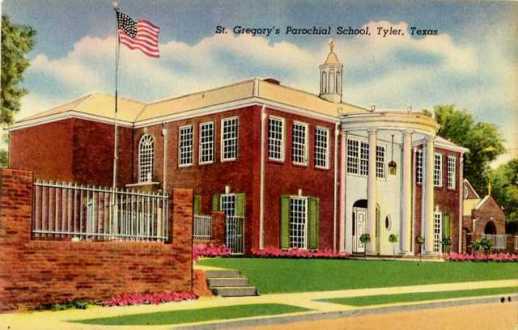 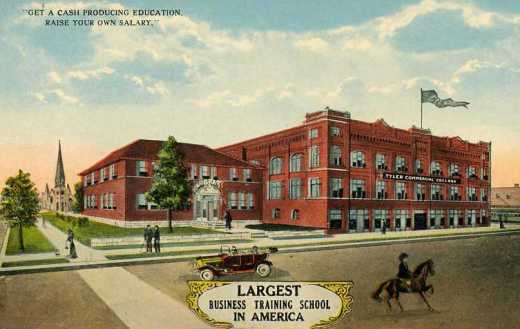 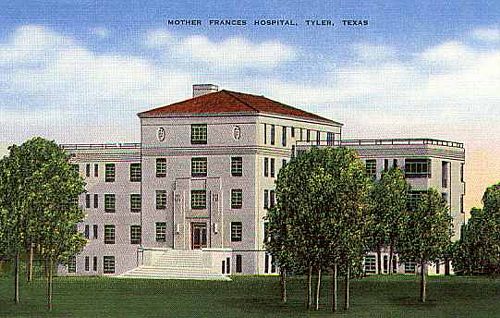